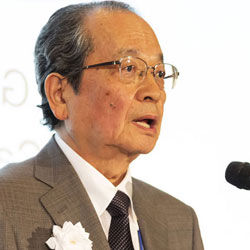 The Kiyoko Goto and Paul Bourdarie Cancer Foundation was established in 2012 with a donation from Mr. Paul Bourdarie, a French gentleman, with the hope of eliminating all forms of cancer and in the memory of his beloved wife Kiyoko Goto who died of lung cancer. Then, in April 2015, the Foundation was authorized as a public interest incorporated foundation by the Cabinet Office of Japan.

Our mission is to eliminate cancer, in all forms. In order to pursue this mission, we award prizes to Japanese medical scientists and doctors who have published excellent cancer research papers. In addition, our activities have now expanded to the prevention of adverse effects on health caused by smoking, particularly those associated with the smoking habits of younger generations.

A great joy for our Foundation would be to know that our activities have contributed to the further development of friendship between Japan and France. The Foundation was originally born of the love between a couple, one person French and the other Japanese, whose love extended beyond the national borders of their homelands.

Hoping that the names of Kiyoko Goto and Paul Bourdarie are now etched into many people’s minds, I am going to manage the Foundation with utmost dedication and sincerity.

I would appreciate your enthusiastic support for this outstanding Foundation and its ongoing mission. 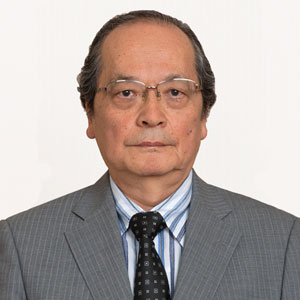 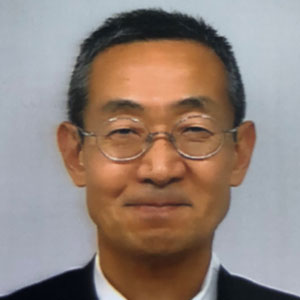 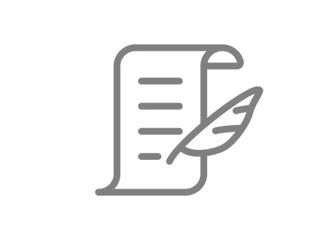 Establishment of the Foundation 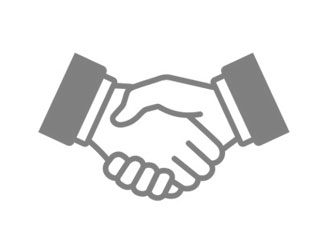 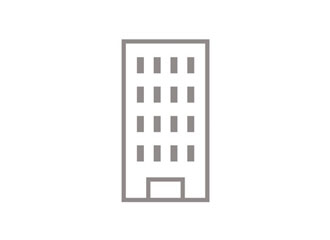 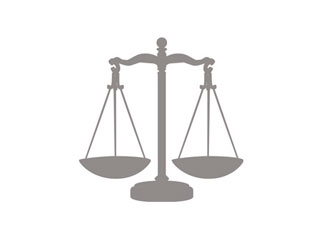 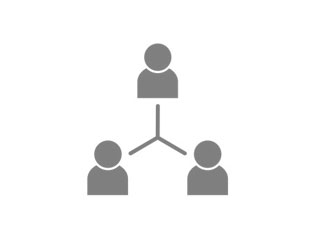 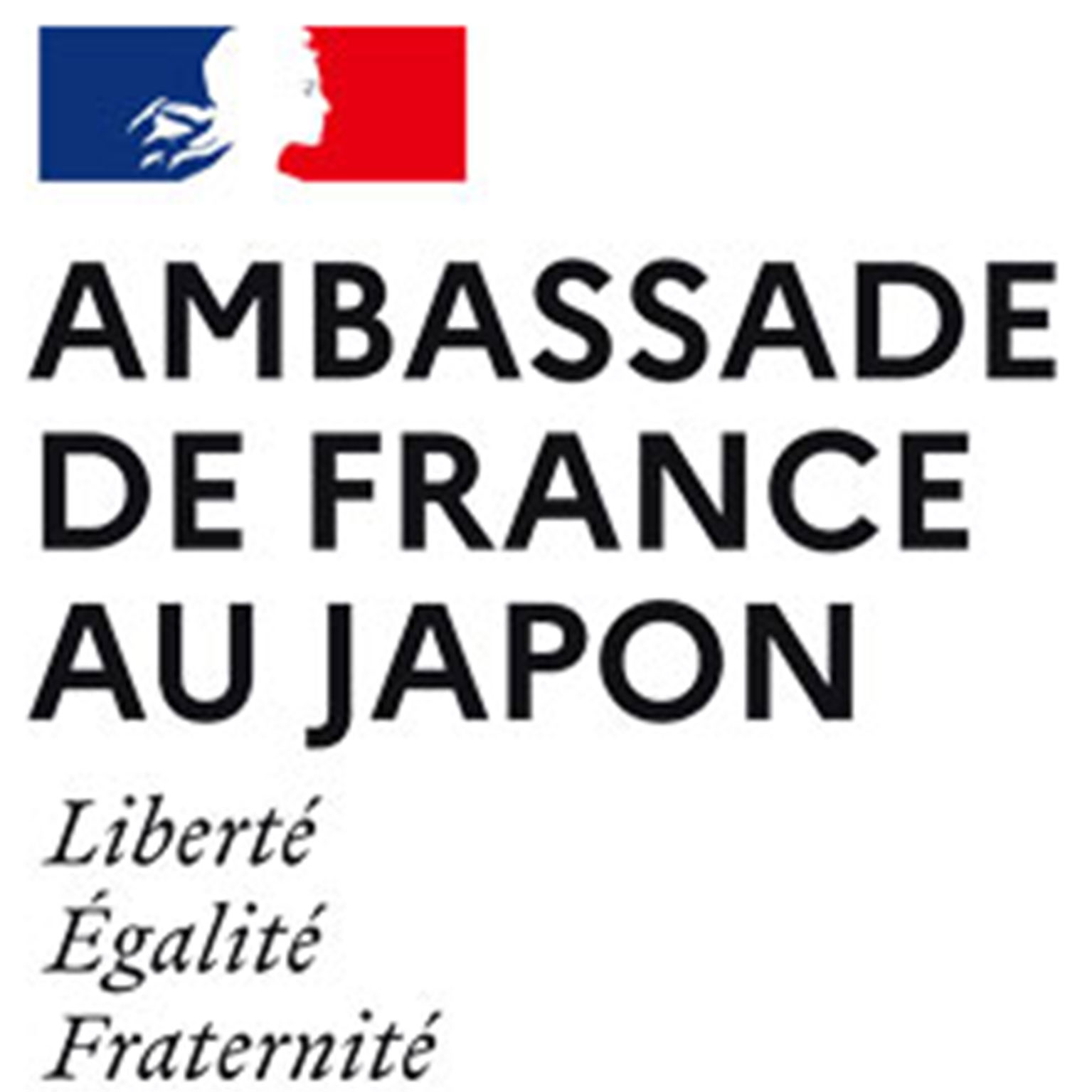